He is the author of How to Play the Harmonica: and Other Life Lessons and coauthored Write That Book Already! The Tough Love You Need to Get Published Now with his late wife, the author and founder of the Rock Bottom Remainders, Kathi Kamen Goldmark. In 2014 Sam was instrumental in getting Kathi's novel Her Wild Oats, posthumously published by Untreed Reads Publishing. 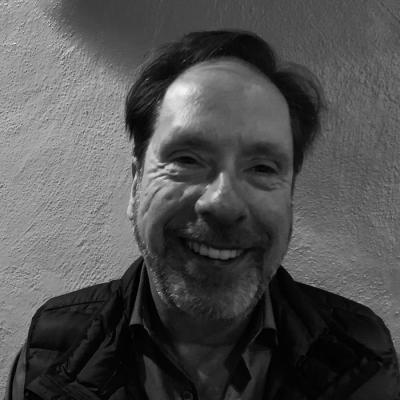