Savannah Reich is a playwright and screenwriter based in Minneapolis. Her screenplay ?Beebe and Barton? was the winner of the Sloan Student Grand Jury Prize in 2015. Her plays have been commissioned by Walking Shadow Theater Company and the University of Minnesota, and produced at Available Light Theater, Baltimore Annex Theater, San Francisco Theater Pub, and more. With her theater company, Eternal Cult, she produces and directs her own work and tours it to theaters, warehouses, bars, basements, and galleries across the country. Her plays have been twice recommended for the Kilroys' List, and she was a Core Apprentice at the Playwrights Center for 2016-2017. She holds an MFA from Carnegie Mellon University, where she studied with Rob Handel. 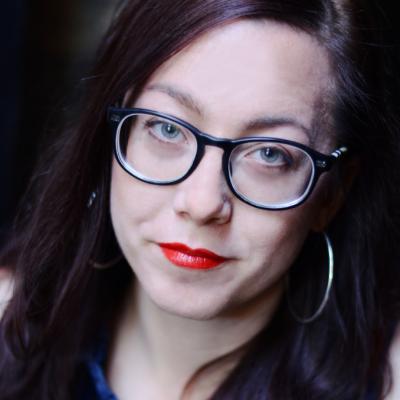