Trivia Mafia began in 2007 as a weekly Sunday trivia night in Northeast Minneapolis, then called "Chuck & Sean's Trivia." It started small, but quickly grew, and was soon dubbed "the best bar trivia in Minneapolis."

A few years later, more bars began to notice how trivia nights attracted big crowds week after week, so they called us up. We launched a few more trivia nights throughout the Twin Cities, and started calling ourselves "the best bar trivia in Minnesota."

Today Trivia Mafia is the largest and most popular bar trivia company in the Midwest. We considered calling ourselves "the best bar trivia in the Midwest," but decided to screw it and just skip straight to "the world." So far nobody's proven us wrong.

In addition to our weekly schedule of trivia nights, we now also produce two massive trivia tournaments every spring and fall. 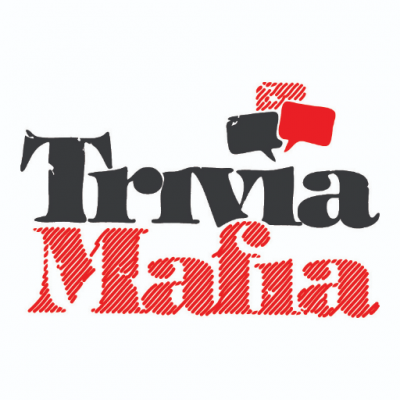