Janet Burroway, awarded the 2014 Lifetime Achievement Award in Writing by the Florida Humanities Council, is the author of essays, poetry, children’s books including the classic The Giant Jam Sandwich; eight novels including Raw Silk, and most recently Bridge of Sand. The novels have been nominated for the Pulitzer Prize, the National Book Award, chosen for Book of the Month Club, and four have been NY Times Notable Books. Plays including Sweepstakes, Medea With Child, and Headshot have had readings in Chicago, New York, San Francisco, Los Angeles and London. Writing Fiction, the most widely used creative writing textbook in America, has recently appeared in a tenth edition from U. of Chicago Press, and Imaginative Writing is in its fourth edition. She is Lawton Distinguished Professor Emerita from the Florida State University. She now lives and writes in Chicago 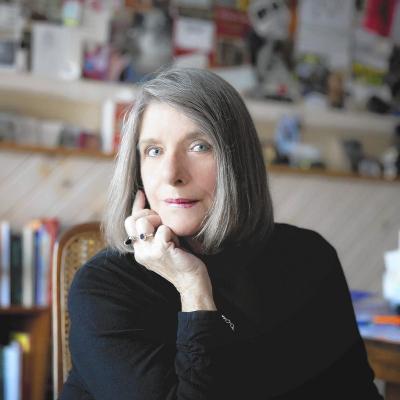